CBD for Sports Recovery: Why Athletes are Using CBD

Athletes at the top of their game are always on the lookout for the next big discovery that could give them that extra edge over the competition. So why is it that cannabidiol (CBD) seems to be gaining traction among sports professionals? Mike Tyson, Eddie Hall, Conor McGregor - to name a few - have all spoken out as advocates of CBD for both performance and recovery. Let’s take a look at why CBD is making its way into the competitive sport market. 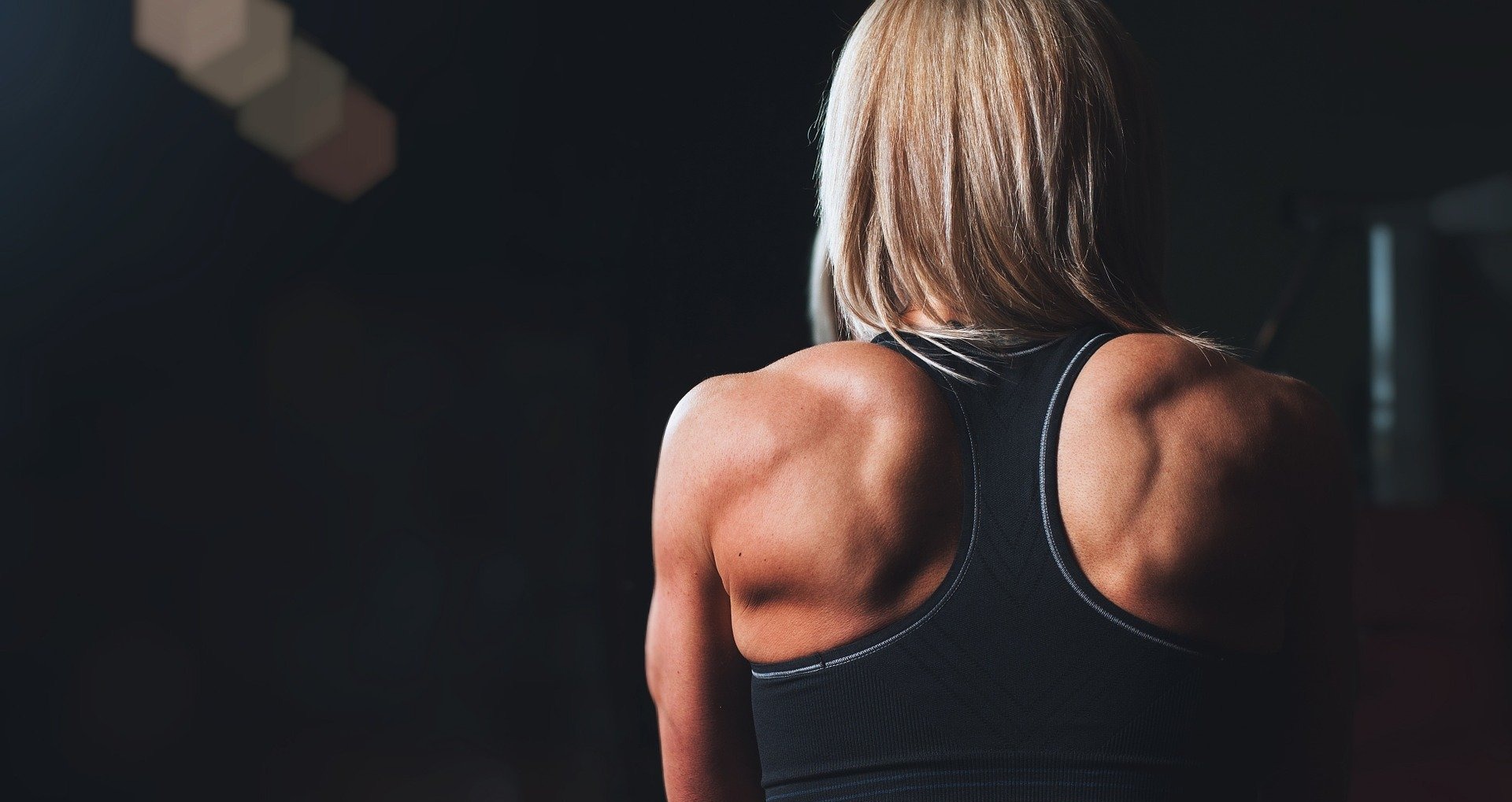 CBD is a cannabinoid, derived from the hemp or cannabis plant. Natural cannabinoids are already in your body, as part of the Endocannabinoid System (ECS for short). The ECS is found in the body as a distribution of receptors, known as CB1 and CB2, and cannabinoids can communicate with these two receptors. CB1 receptors tend to be found in the central nervous system (the spine and the brain), and CB2 receptors are more common in the peripheral nervous system (throughout the rest of the body). Between them, they help regulate mobility, mood, memory, appetite, pain and inflammation, and more.

Why do athletes use CBD?

When it comes to frequent, high-intensity training and exercise, your recovery and rest becomes a hugely important factor to optimising your performance. For many years, NSAIDS (e.g. ibuprofen) and opiates (codeine, morphine) have been the go-to choice for effective pain relief.

Ibuprofen, although generally safe in the short term, has also been shown to be harmful when used more regularly, especially with an increased risk of renal (kidney) and heart problems. There have also been additional side affects reported such as hypertension, worsened asthma, and reduced performance overall; some studies into NSAIDS for athletes have expressed concerns that they can also negatively impact long-term healing.

Opiates are very effective for fast pain relief, but can also pose some serious risks, especially with regular use. The most obvious of these is addiction; short term opiate use for pain is widely used, but these drugs can lead to dependency or withdrawals in a very short space of time. Further side effects can include sedation, dizziness, disorientation, nausea, as well as impacting endorphin and hormone balance. All of these factors can play a part in bringing down athletic performance and throwing off your body’s balance. 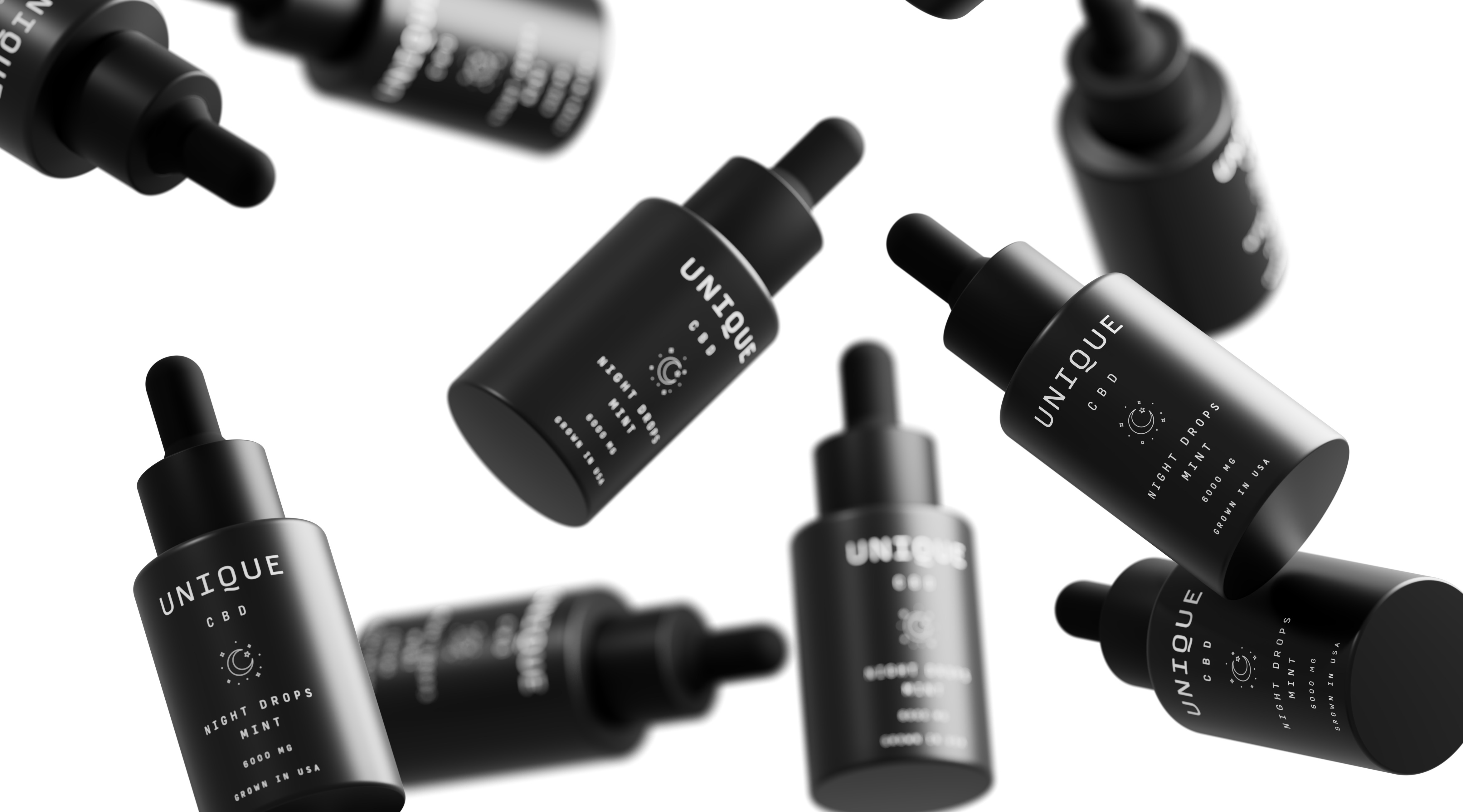 Compare these options to CBD; the introduction of CBD into the body is considered very safe for both short and long term use, completely non-addictive, and has no inhibiting effects on cognition. This makes it a very attractive, safer alternative to prescription/ traditional medications, and many have spoken anecdotally of the personal balance and benefits they have experienced as a result. Mike Tyson, as one example, has spoken out on exactly this, saying that he uses CBD to calm his nerves after ongoing negative experiences with opiates for pain management.

Yes, medicines like ibuprofen and codeine are going to be more effective at direct pain relief; the big difference that gives CBD its edge is that regular use of CBD appears to pose less potentially inhibiting or damaging effects, and doesn’t have an impact on everyday performance - an invaluable asset to any professional sportsman.

What about drug testing? Is CBD permitted?

CBD doesn’t show up on standard drug tests; and even if it did, it is perfectly legal. In 2018, the World Anti-Doping Agency (WADA) also recognised CBD as safe, and removed it from it’s prohibited list, meaning athletes can now happily consume CBD during training and competition.

Drug testing generally will test for THC, which is the illegal cannabinoid found in cannabis - the one that will actually get you high. For obvious reasons, having this in your body would likely cause you to fail a drug test. As CBD is extracted from cannabis or hemp (although hemp has a low THC content, it will still contain at least traces), it is very important to make sure that the CBD you’re consuming also comes with a lab report. This will confirm that the product contains CBD, but doesn’t contain high levels of other cannabinoids that could cause issues when it comes to testing.