Of all the methods of taking CBD, oils and topical creams are the two most popular methods. Let’s take a look into how these both interact with our bodies and what the differences are between the two. 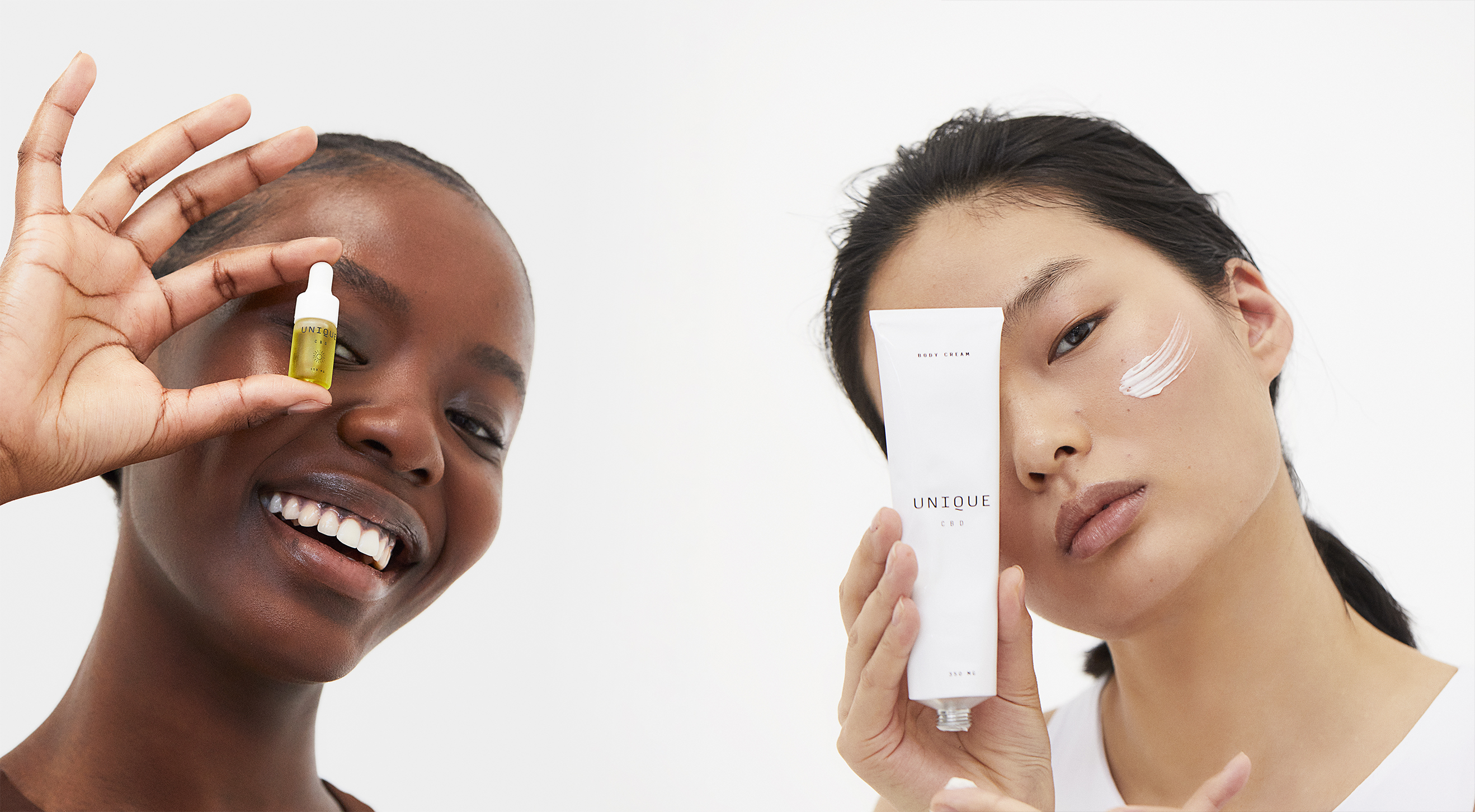 What are topical CBD products?

A topical product simply refers to something that is applied directly to the skin and absorbed. The most common examples of these would be things like creams, balms or ointments, with some less obvious ones being things like patches and specially made bandages. Although the consistencies and formulas of these topical products may vary from one another, the process of how they interact with the body remains the same.

What are oral CBD products?

As the name would suggest, an oral CBD product would be any that are taken via the mouth. The most common and popular of these are CBD oil tinctures, which are considered to be one of the fastest methods of taking CBD. There are other oral CBD methods including CBD sweets (known generally in the industry as “gummies”), tablets, sprays, chewing gum, toothpaste; the list goes on. Many of these alternative methods can vary in how effective they actually are, as there are many factors that contribute towards a product’s efficacy.

One of the main differences that sets apart oral and topical CBD applications apart is something known as “bioavailability”. This is a factor often referred to when it comes to CBD products, so it is worth understanding what exactly the relevance is. 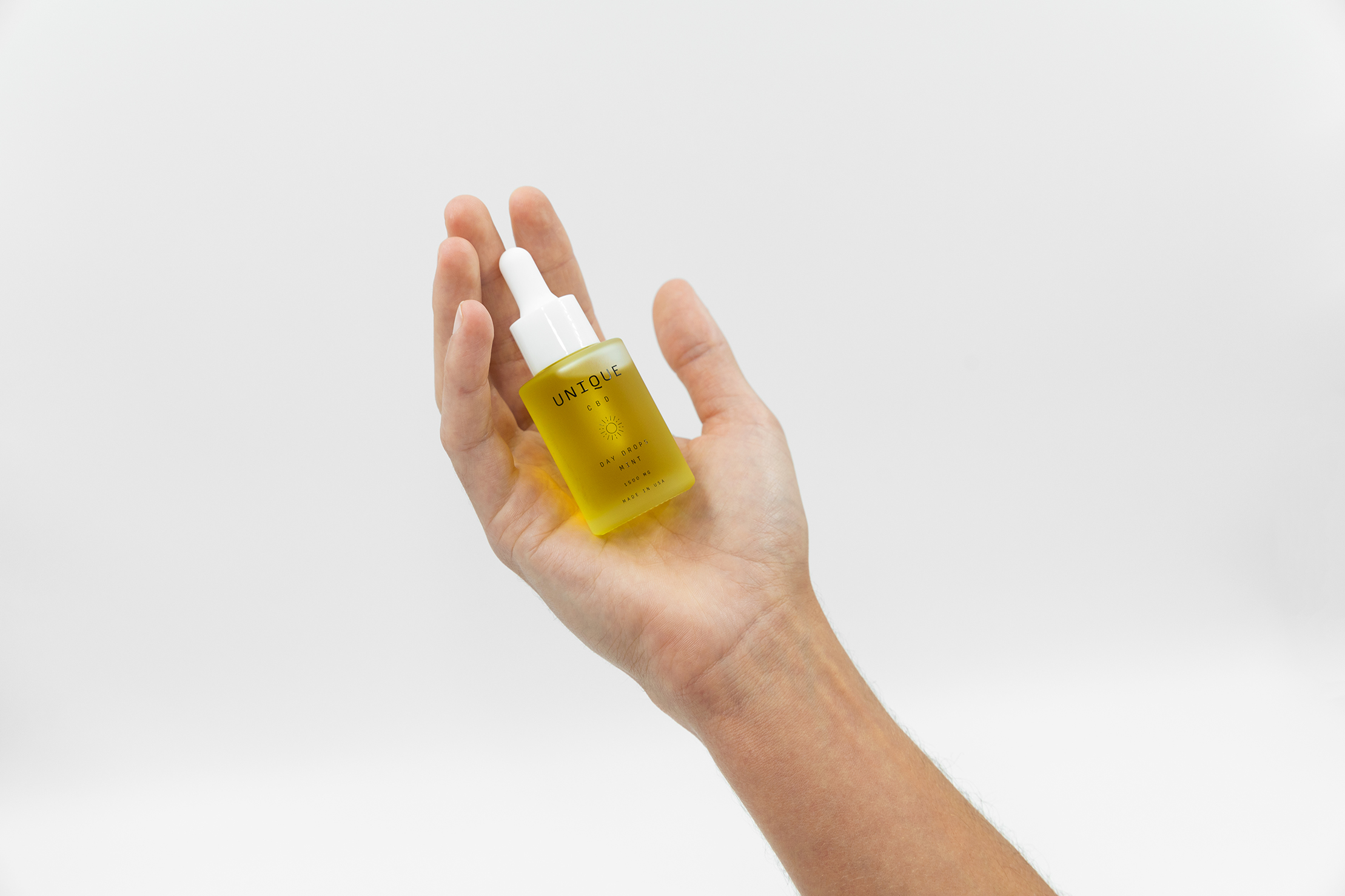 Bioavailability is what we use to measure what percentage of a product is absorbed into the body. Nothing is 100% efficient and absorbent, and the amount that does get absorbed is greatly dependent on the application method, as well as a huge array of other considerations; your individual biology, the CBD extraction method used, time during your routine, to name just a few. Therefore, it’s impossible to give percentages that will apply to all oral and topical CBD products. For example, a CBD oil is absorbed partially through the soft tissues in the mouth, whereas a CBD tablet will be broken down in the stomach, which results in differing levels and rates of absorption.

As CBD oils are the most common product on the market today, we can loosely approximate this to usually be between about 10%-25%. Topical CBD products, on the other hand, tend to have a very low bioavailability because the skin barrier tends to significantly restrict the amount that can be absorbed, meaning that very little CBD will make it to the bloodstream.

So does this mean topical CBD is no good? Not at all - it’s not quite that simple. Bioavailability is more relevant to oral products because we are specifically aiming to get CBD absorbed into the bloodstream. Topical CBD products, however, are for more external or localised applications, so the bioavailability really isn’t that important. In short, bioavailability only gets you so far, but it is useful to understand this difference in interaction with the body. Let’s take a look at what matters most, and what exactly the differences are between how these products actually interact with the body. 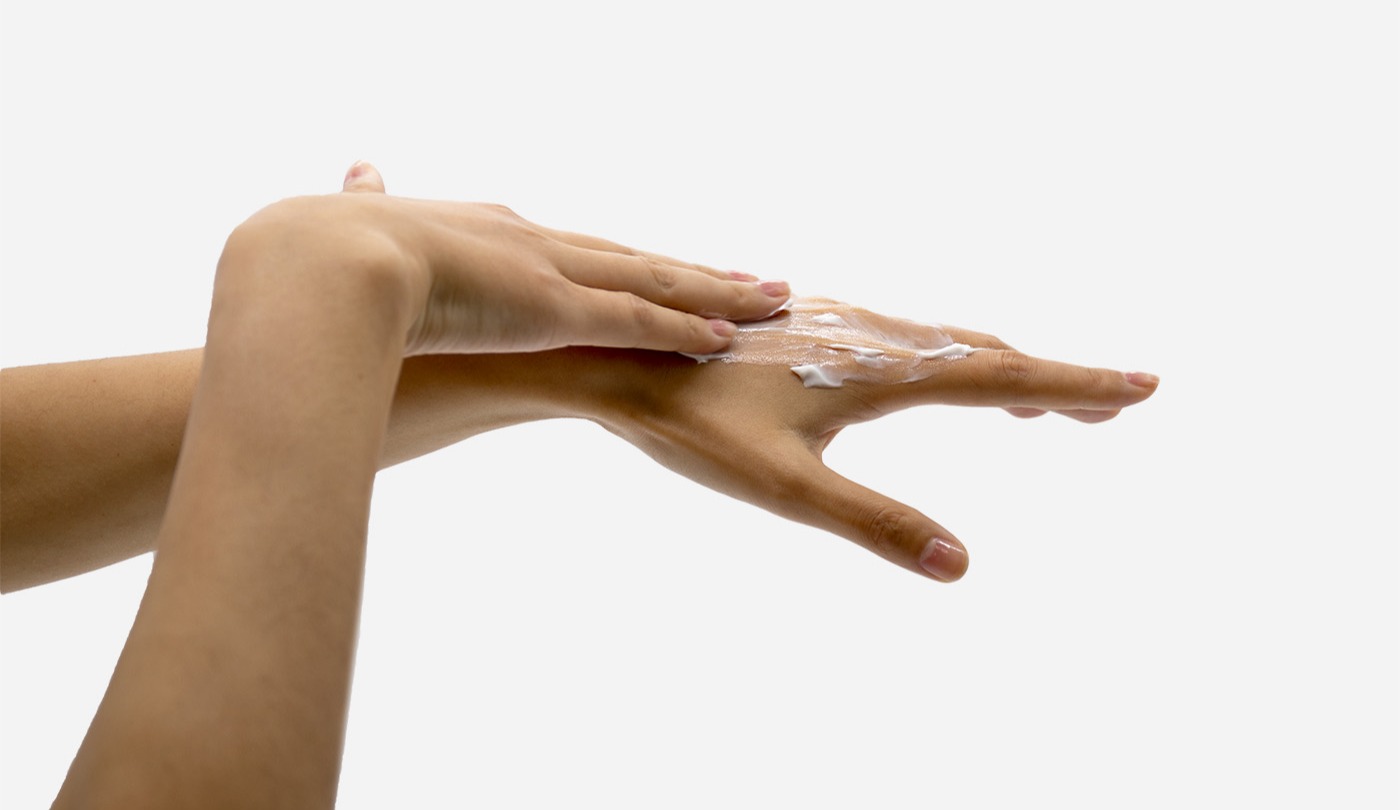 What are the key differences?

First, let’s take a look at taking CBD sublingually (a fancy word for taking under the tongue), and why you might choose to consume it in this way.

As we have just covered, this approach will mean CBD is absorbed with higher bioavailability into the bloodstream and will be able to influence the endocannabinoid system. This is a naturally present biological system, found in the body as a distribution of receptors which help regulate mobility, mood, memory, appetite, pain and inflammation, and a whole host of other benefits. CBD binds to these receptors whilst the endocannabinoid system helps maintain these vital functions.

This higher bioavailability also means that the CBD will be absorbed very quickly. When we orally take CBD, medicine, or supplements, high bioavailability comes into play due to something called first pass metabolism. This is when our bodies naturally reduce the concentration before it reaches systemic circulation, so in this context an efficient bioavailability is an important element.

Once the CBD has made its way into the bloodstream, however, it will generally remain in the body for a longer period than other methods.

When it comes to topicals, cannabinoid compounds rarely get absorbed into the bloodstream, as we already know. Crucially, however, topical CBD application will be more concentrated to a specific area, rather than being evenly distributed throughout the entire body like CBD oil would be. This is because instead of connecting to our internal endocannabinoid system, the CBD attaches to the skin’s cannabinoid receptors instead. This could be applied to targeted areas of discomfort, irritation, or just preferential application such as hands, face, or arms. This has made this method particularly popular among people who have problem skin, or lead a particularly active/ physically demanding lifestyle.

In summary - oral CBD has a longer duration and a more even bodily distribution, which is why people most commonly associate it with daily balance and wellbeing. When CBD is applied topically, it is ideal for more targeted absorption and a more direct focus on your skin. Both have their advantages, and many actually find that both methods when used together gives them the best of both worlds. To find out more about CBD and how to get the best outcome for you personally, take a look at some more of our blog content or explore our product ranges of CBD oils or our new Body Cream.