The 2020 Tokyo Olympics: Can athletes use CBD?

For the first time in the Olympic games since the formation of WADA (the World Anti-Doping Agency) CBD is now permitted for athletes at a competition level. This is a notably significant move - until now, CBD had been grouped in with cannabis and other controlled substances. However, as the differentiation between CBD and THC (the chemical in cannabis that causes a “high”) becomes clearer, and as more research continues to prove CBD’s safety, WADA has now accepted that CBD should not be a restricted supplement. 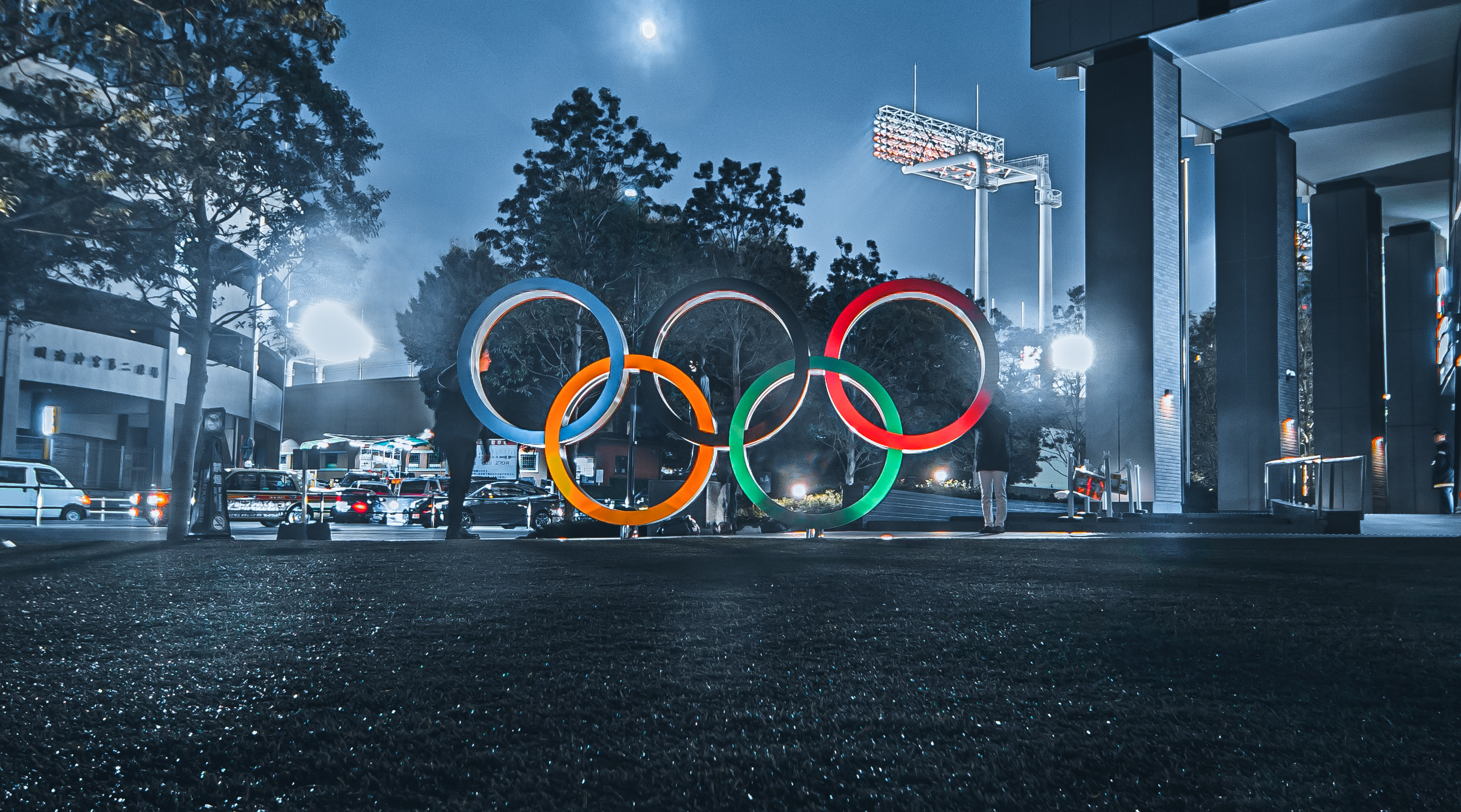 This decision was made shortly after the 2016 Olympics in Rio de Janeiro, so the current Olympic games in Japan have provided the first real opportunity for athletes to implement CBD into the competition. At the forefront of pro-CBD athletes this year is Megan Rapinoe of the women’s U.S. soccer team, who has advocated for CBD as an integral part of her routine, for both for recovery and performance.

In a recent interview with Forbes, she explains; “CBD has become part of my all-natural recovery system that I use throughout the day to help with pain and inflammation, stabilize my mood and get better sleep”.

Instead of using standard pain management medications, she says that CBD has now almost entirely replaced the need for medication within her training regimen. This kind of open support for CBD is a very positive step towards people recognising its place not just in everyday life, but also as a tool for serious professionals at the top of their game. 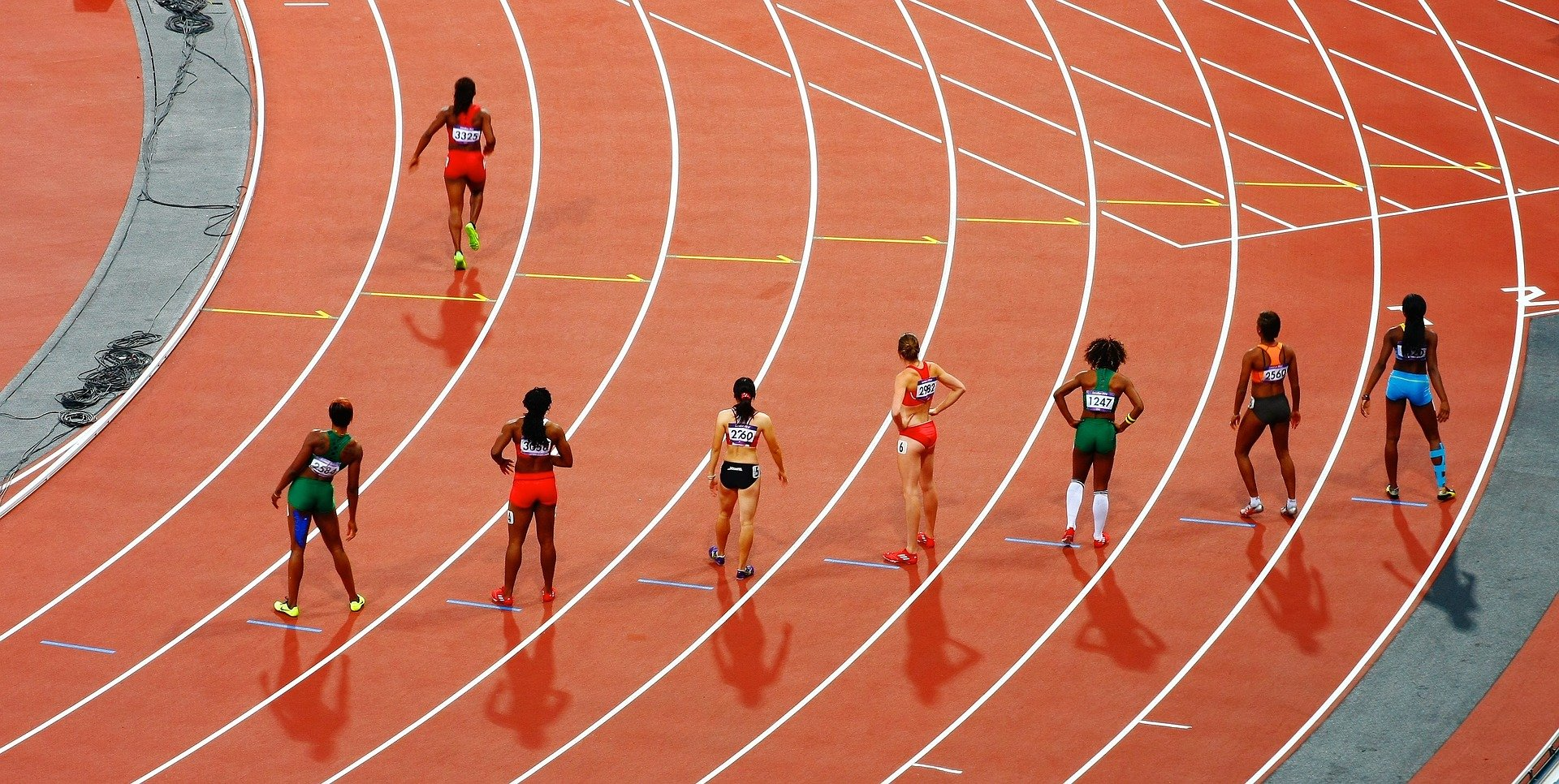 Drug testing and the problem with THC

When it comes to CBD supplements, especially in the competitive sports setting, it’s absolutely essential to know what exactly is in the product, as this could mean the difference between a successful competition or a disqualification. Whilst CBD is openly permitted for Olympics training and competition, it is also the only cannabinoid that is accepted by WADA.

A CBD product can often contain several other cannabinoids, depending on the method and quality of production. A fully cannabinoid-tested CBD isolate product (isolated CBD with all other cannabinoids removed) would be the only option for athletes who want to ensure they are safe from any nasty surprises when it comes to competition drug testing. Any appearance of THC that shows in any result is going to be bad news for anybody hoping to compete. 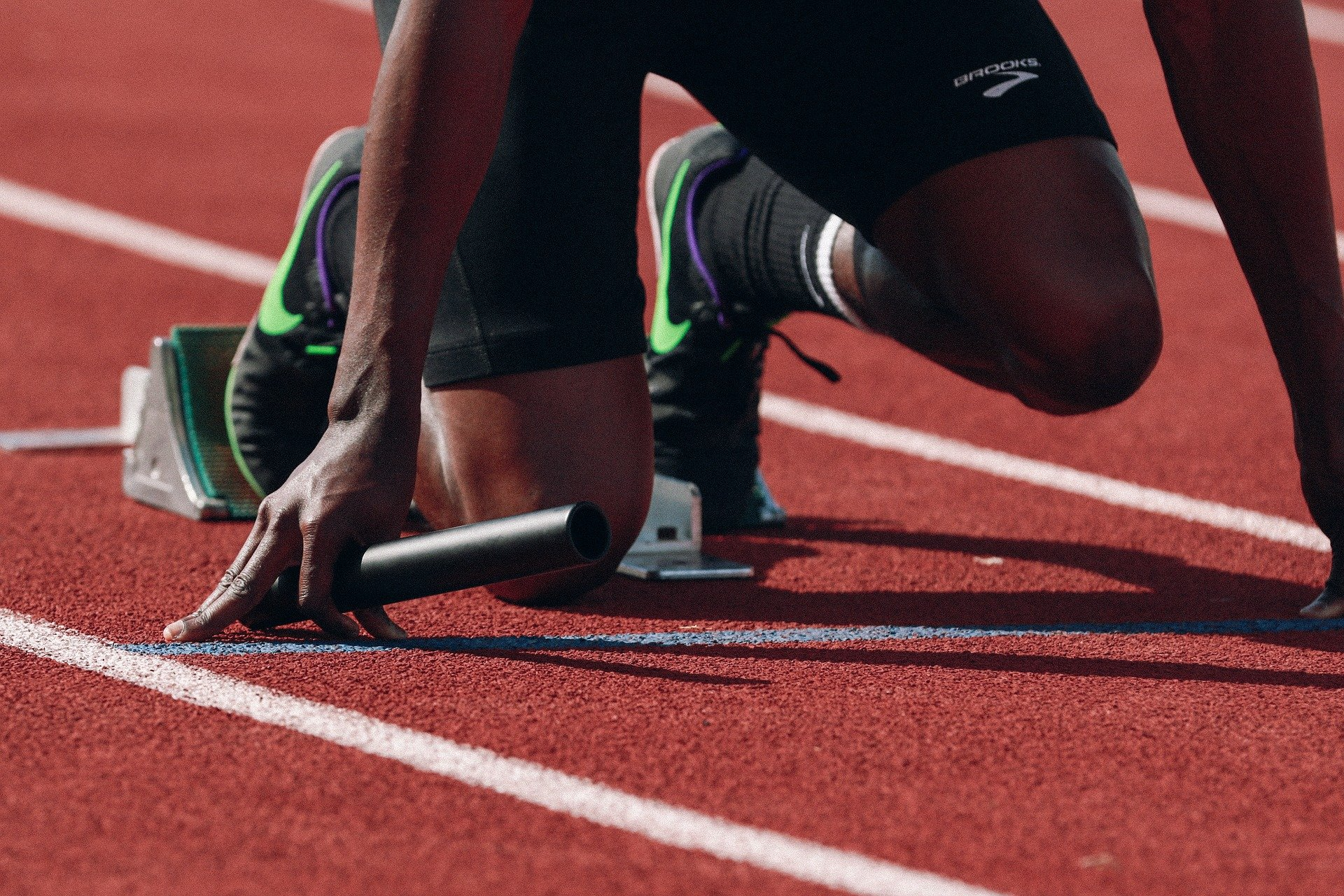 This was the case for US runner and previous Junior Olympics athlete Sha’Carri Richardson, who was hoping to go to Tokyo this year before she tested positive for THC, having used cannabis to help with her mental wellbeing in the buildup to the Olympics. After this result, she has been unable to compete in the games despite widespread argument that the reaction by officials was disproportionate. Whilst many believe that THC shouldn’t be banned at all (given it’s legal recreational status in many US states and other parts of the world), it still currently stands that CBD is the only recognised cannabinoid or cannabis-derived compound that is acceptable for competition sports and training.

Although there is still some way to go when it comes to breaking down the stigma that still exists around CBD, it is certainly a very promising development to see that professional sportspeople are continuing to embrace and support its introduction into the mainstream market. Over the coming months and years, especially after featuring on an international stage such as the Olympic games, it is going to be well worth keeping on eye on how the CBD space grows from here.